Peter Berner is without a doubt one of Australia’s most popular and respected comics and broadcasters, having performed his unique brand of comedy across Australia for nearly three decades and hosted iconic television shows and radio programs.

His intelligent humour has always set him apart as a performer who can comfortably straddle comedy styles as disparate as satire, observational comedy and reactive comedy with easy.

Peter’s major TV hosting roles have been Backberner (1999-2002, ABC TV), The Australian Film Institute Awards (2004), The Einstein Factor (2004-2009, ABC TV), The Loaded Brush (2009, ABC TV), You Have Been Watching (2011, The Comedy Channel) and The B Team with Peter Berner (2016-2017, Sky News Live). All up he has presented more than 500 hours of national television program content in varying genres including comedy, news and documentary in live and taped environments.

On FM radio, Peter has been the breakfast co-host of Triple M’s The Cage (2007), which was networked live each day along the east coast, and has also hosted his own solo radio show, The Peter Berner Experiment (2008-2009), on Triple M. On AM radio he has hosted weekend afternoons on 2UE (2012).

Watching Steve Philp perform is like watching an episode of 80’s TV show “ It’s A Knockout” except he assures us no-one will get hurt!! Actor, Comedian and Former Radio Announcer Steve has adapted to most things his parole officer has given him.

Steve then moved into Stand-Up Comedy and made the finals of Competitions such as Triple J Raw and Green Faces and then quickly moved on the road touring the country for the last 8 years with Comedians such as Carl Barron, The Umbilical Brothers, Adam Hills and a number of international acts such as Arj Barker and Tom Green. This immense touring enabled Steve to work in sold out venue’s such as The Sydney Opera House and The Enmore theatre. During this time Steve moved into radio co-writing and co-hosting an ACRA award nominated Saturday morning Breakfast show “ Kennedy and Philp” on Nova 969 (Sydney) for 5 years which allowed Steve to interview and work with stars such as Jack Black, Ron Moss, as well as filling in for Merrick And Rosso on weekday breakfast for 5 weeks over the Christmas period. Steve also became active as an MC and has hosted the afternoon session of Tropfest for the past 5 years.

More recently Steve has been revving up and humouring TV studio audiences as the warm up guy for TV Show’s such as CH 10’s Ready Steady Cook, CH 7’s Battle of The Choirs , CH 10’s hit “So you think you can Dance” and Ch 9’s NRL Footy Show. But Steve’s big break came in 2008 when he was selected as one of 14 Australian comedians to travel to Miami and compete in NBC’s top rating show “Last comic Standing” in which he made the Quarter finals and got to perform to a sold out Miami improv and an American TV audience of well over 2 million. This has led to Steve appearing on Australian TV this year with a comedy spot on Ch 9’s NRL Footy show which has led to him becoming a semi regular appearing on numerous Footy show sketches.

Steve also appeared on SBS’s new Sports quiz show The Squiz as a panelist and more recently appeared on The Best of The Footy Show Comedians DVD Vol 2. Steve also has been seen in several TV commercials of late including a national Pizza hut campaign and Castrol.

The Sun Herald describes Steve as “ a natural” and seems like not too long before he’s got someone warming up his own TV show audience.

Christina Van Look burst onto the Sydney comedy scene more than a decade ago and continues to delight audiences from Melbourne, New York, London and Toongabbie.

Her humour varies from hilariously self-deprecating to bitingly sardonic but her punchlines are delivered with a relaxed smile that makes her a favourite wherever she performs. Christina is renowned for her rapid-fire jokes about celebrities (Kim K would sue if she could actually understand the joke), parenting as a competitive sport and why you need to visit a sex shop at least once in your life.
If she seems hilariously familiar, some of the many places you may have seen her perform include several famous New York comedy clubs, on Foxtel, or on one of many comedy cruises.Christina performed her first solo show ‘A Look Back’ at the 2019 Sydney Fringe Festival.  The show was nominated for ‘Best Comedy’ at the festival.Christina was joint runner-up at the 2019 Comedian of the Year competition.
“Christina Van Look is one terrifically funny woman. Nothing is as refreshing as a mother with a disdain for children.” – Rick Crom (Louis CK, Inside Amy Schumer)
“One of the funniest women in comedy.” – Mikey Robins (Good News Week)
“Rip-roaring show…warmth and impeccable timing…” – Weekend Notes 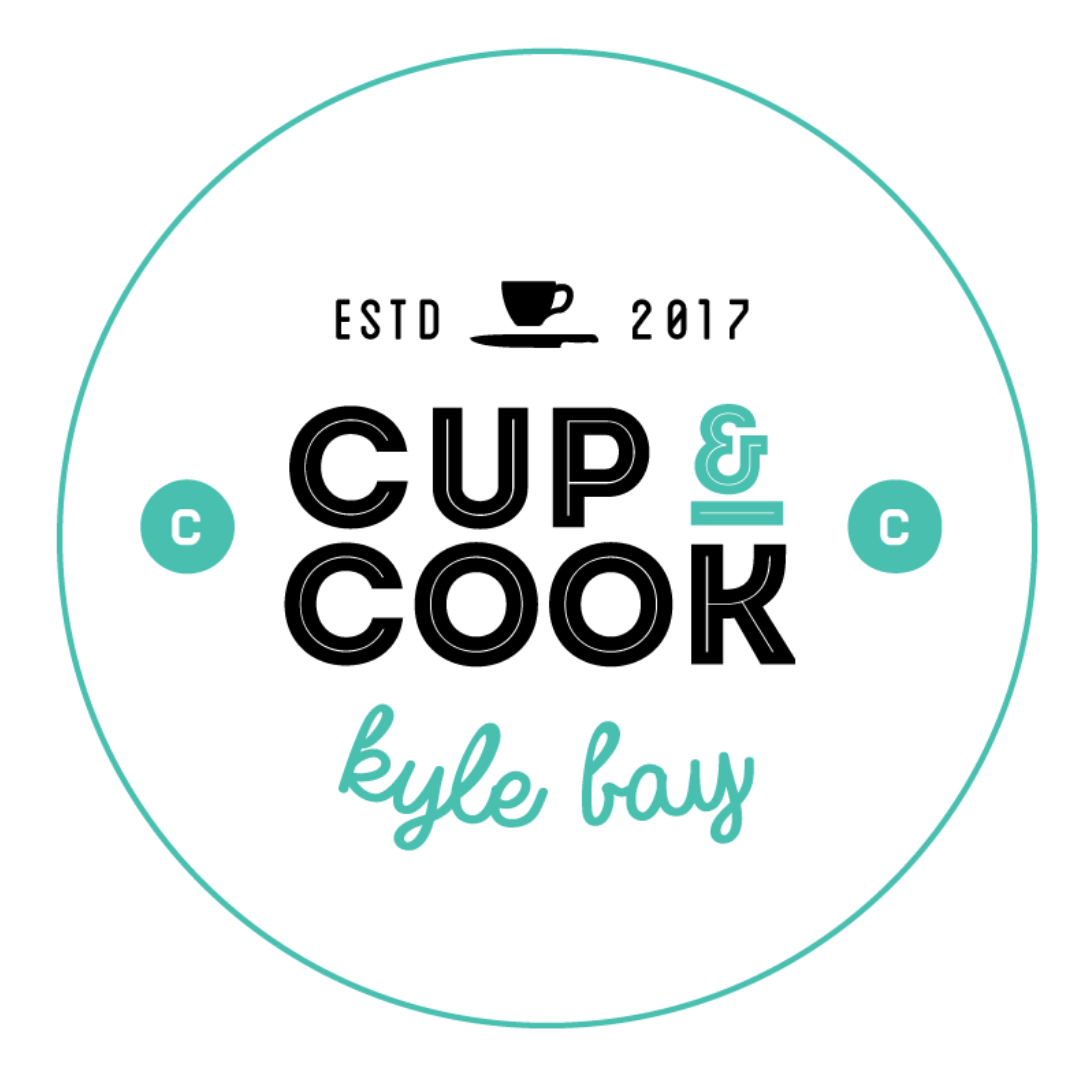