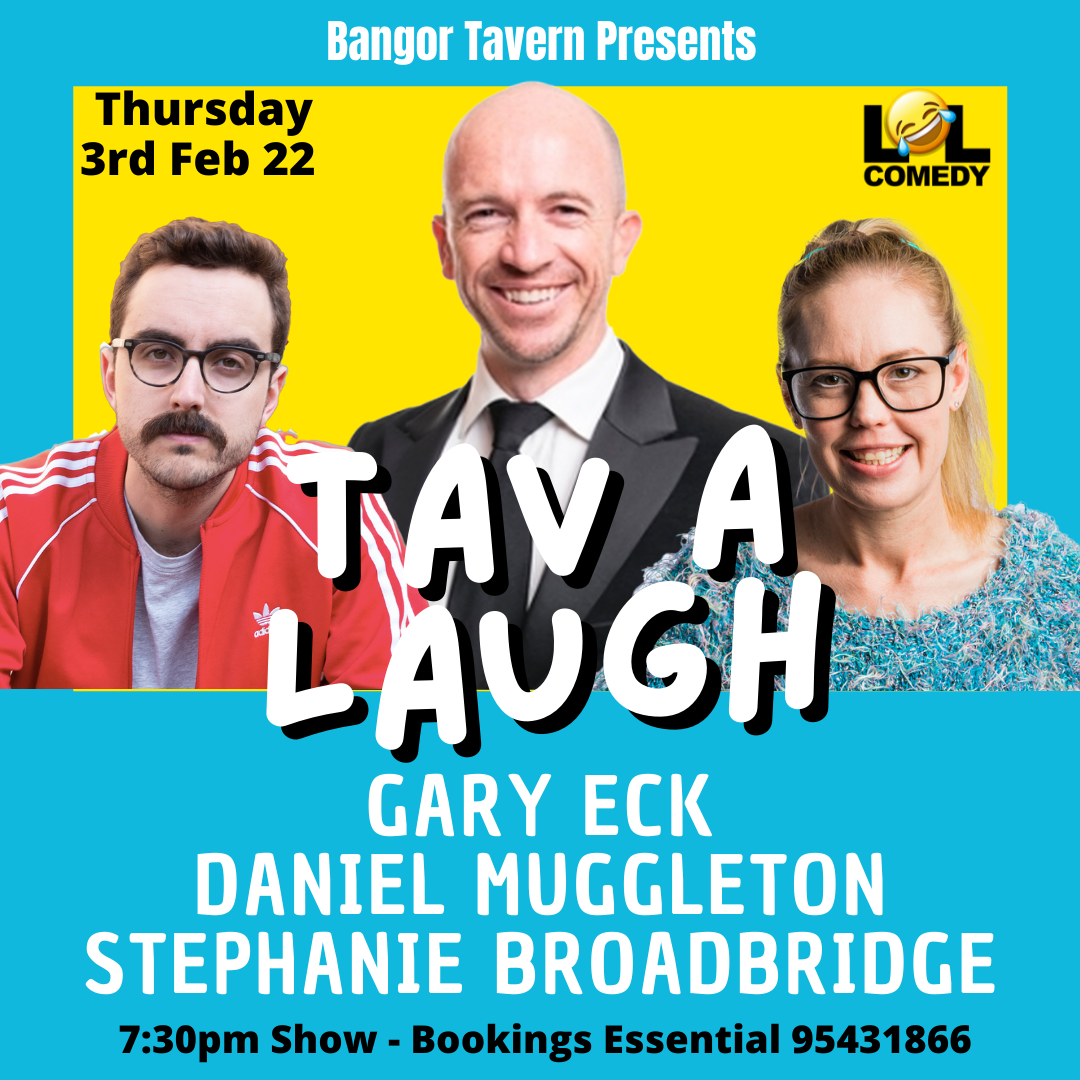 Gary has performed all around the world from Singapore to Paris, to New York and London.

He has done shows at the Edinburgh, Melbourne and Sydney Comedy Festivals.

Gary has made numerous television appearances including, Spicks and Specks, The Footy Show, Rove, The Nation, Studio 10 and early in his
career (when he had hair) hosted Candid Camera on Channel 10.

Gary began his foray into comedy as a writer for 2DayFM’s Morning Crew, graduating to host his own nightly programme – The Late Show with Gary Eck.

Gary can be heard regularly on Richard Glover’s Thank God It’s Friday on ABC 2. Gary has been nominated for and Aria Award for his comedy album, The Hollywood Motel.

His solo shows are sell-out hits at comedy festivals around the world, and have received critical acclaim, with multiple 5 & 4 star reviews. His 2019 show ‘Pimpin’ Ain’t Easy (But I Reckon it’s easier for Straight, White Men?)’ being selected as one of the top ‘Four Great Free Fringe Shows’ by The Scotsman. In his hometown of Sydney, The Sydney Comedy Festival selected him to perform at the 2021 ‘End of Fest’ Gala at the Enmore Theatre, The Breakout Showcase in 2017 & was twice selected as a FRESH Artist in 2014 & 2015. He’s also been handpicked to support Jim Jefferies, Steve Hofstetter, Neel Kolhatkar & Tom Stade on tour. Daniel also has a quickly growing social media presence, with clips of his stand-up gaining millions of views on Facebook, Instagram & TikTok.

Steph Broadbridge is a Sydney based musical comedian.

Steph found comedy pretty late in life, having started out as a musician. She has made an incredible impact in the short 3 and a half years she has been performing.

Steph is a regular host and headliner at all the Sydney comedy clubs having performed alongside Ronny Chieng, Jimeoin, Matt Okine and Dave Hughes. She has performed at Splendour in the Grass as well as Sydney and Melbourne Comedy Festivals and the Sydney Fringe Festival.

Never short of an opinion, Steph will have you laughing out loud at things you didn’t think you would laugh at while always managing to be the butt of every joke. Steph gigs every night so if you haven’t seen her yet you will pretty soon, the industry has started to notice.

Steph was a Raw National Finalist in 2019 and her first solo show ‘Female Musical Comedian’ was nominated and short listed for ‘Best Comedy’ at Sydney Fringe Festival, which put her in contention with Matt Okine, Lawrence Mooney and the eventual winner, Robyn Perkins.

“She broke someone with laughter” –Hugging comedians (MICF 2018)

“Steph Broadbridge was easily the stand-out performance of the night with her sharp, mischievous and unpredictable humour and perfect comic timing.”– weekendnotes.com (MICF 2019)

“Steph Broadbridge is one of the hardest working and most naturally funny comedians in the up and coming scene. Also she’s not an asshole which is cool/rare.” – Cameron James

“Steph’s dedication to her craft has seen her perform the amount of gigs in one year that some comedians knock off in a whole career. I look forward to her continuous improvement and reinvention over the coming years as she carves out a unique space in the Australian comedy scene.” – Justin Hamilton 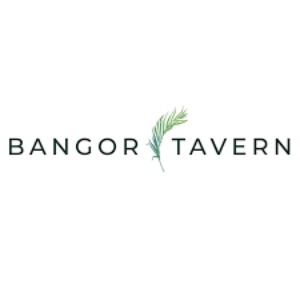